Japanese Used Cars are popular in many countries due to their high reliability, durability and excellent features. These cars are exported from Japan to many other world markets to meet the consumers demand for fuel efficient, low price, and safer rides.  Every year, scads of used Japanese cars are exported in Malaysia from Japan. Scores of buyers in Malaysia prefer these cars due to the sublime performance of these cars. Here are some of the most popular cars in Malaysia which have become popular in the country.

Toyota Alphard is a popular minivan produced by Toyota that is in production since 2002. It has been available in 7-seater or 8-seater configurations for the market with hybrid and petrol versions. The production of hybrid versions began in 2003 and the buyers have the choice of hybrid or gasoline models. The first generation of Toyota Alphard initiated in 2002, second in 2008 and the third generation started rolling in 2015. It means the buyers can a diverse variety of used cars on the market. 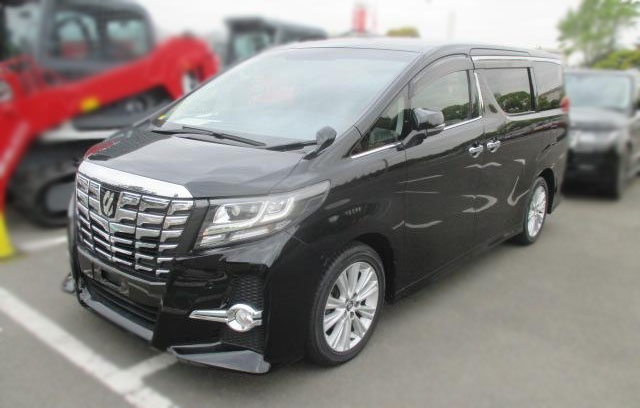 The luxury MPV Toyota Alphard looks desirable from the outside. The exterior attracts on the road. The interior is comfortable and provides adequate room. The pleasure of the rear cabin and the driving seat may confuse the users about the choice of driving or being a passenger. Beyond the enticing looks, Toyota Alphard offers of variety of features like front sensor, cruise control, LED headlamp, dual air conditioner, multi-function steering, push start engine and many others. It is equipped with a powerful engine that churns out a good performance on the road. Generally, the buyers can find 2500cc engine configuration.  The safety features enhance the safety and security of the passengers.

Honda Odyssey is a popular minivan that has been in production since 1994. It has passed through different generations and the current generation is fifth that started commenced in 2013. The manufacturing of the Honda Odyssey van took place in 1994 in the wake of the economic crisis had resulted in new regulations for vehicles. It has an attractive exterior style that is enhanced by alloy wheels. LED Headlights are brighter and provide good visibility on the road. The power tailgate makes loading and unloading efficiently. 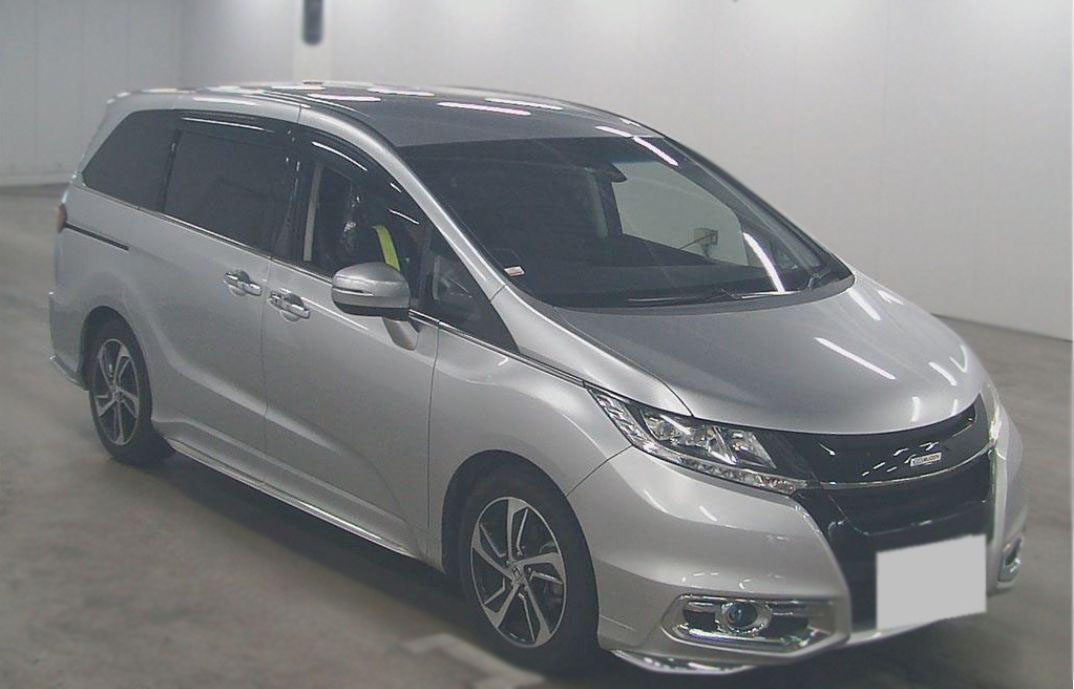 The interior of the car is alluring and comfortable. For the driver and passengers ease, it has a small screen that shows important information.  The push start button makes it easier to start the engine. The arrangement of the seating provides adequate space for the comfort of the passengers.  The 2014 model Honda Odyssey can be found in the engine capacity of 2400cc. It has safety and security features that make the customers feel secure on the road. Whether it is loading something or hauling passengers, Honda Odyssey performs efficiently on the road.

The sportier version of Toyota Alphard is known as Toyota Vellfire. The spaciousness of the vehicle is a lucrative aspect of the vehicle. The interior specifications are formulated under strict guidelines to provide comfort, convenience, and practicality for the passengers.  The safety of the vehicle has been enhanced with a number of features available inside the car. 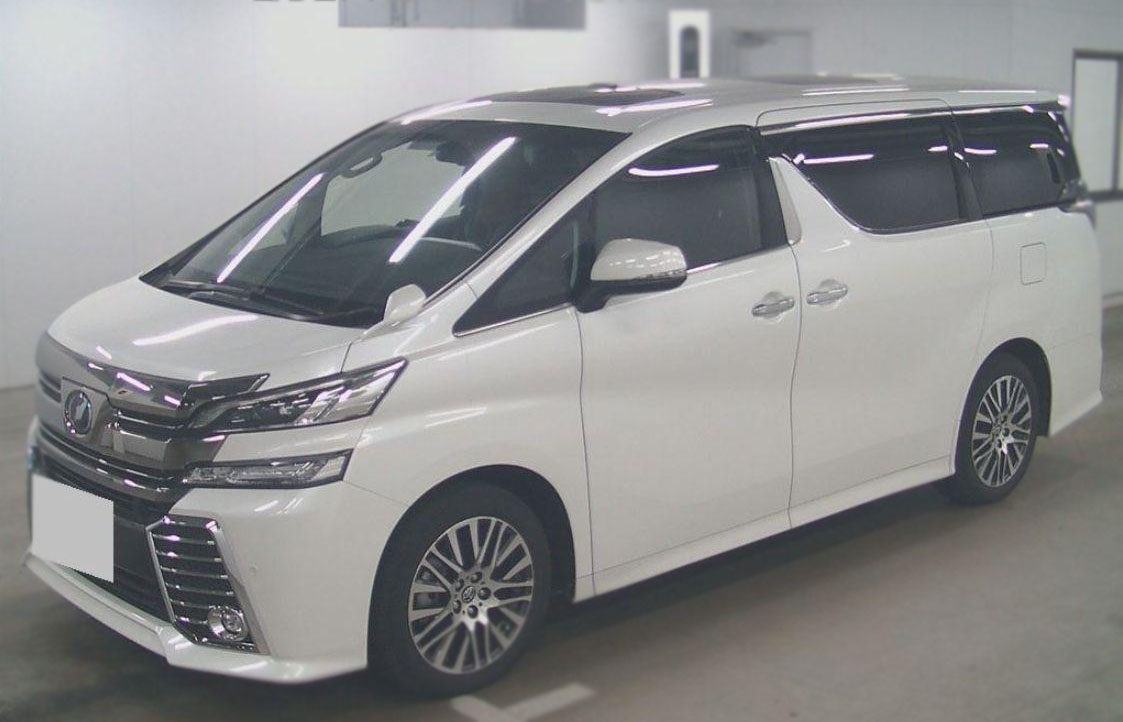 The imported Toyota Vellfire has a number of lucrative details. It has features like anti-lock brake system, auto key, flip down monitor, LED headlamp, power slide door dual, power steering, rear camera, push start engine, rear mirror, rear spoiler, supplemental restraint system, and many others. This five-door vehicle has a comfortable seating capacity of seven passengers.  The engine configuration of the car is around 2500cc that delivers good performance on the road. Such a combination makes it a good vehicle for the roads of Malaysia.

Nissan March is also known as Nissan Micra in many countries. Its production began in 1982. It has earned praise in Japan as well as Malaysia. The durability and reliability of the car are appreciated among the buyers. Nissan March has gone through diverse changes over the generations. 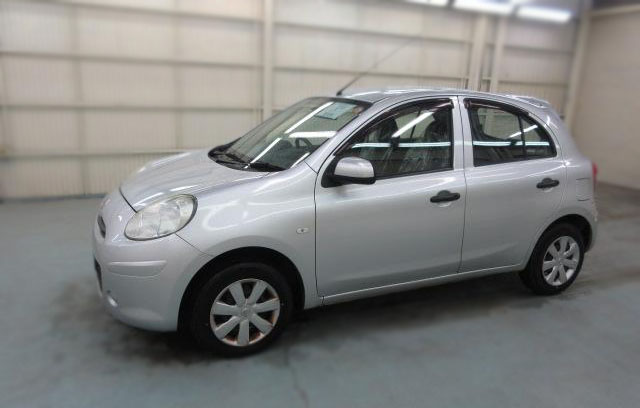 It has broad headlamps and stylish grille on the front which enhances the exterior of the car. The spaciousness of a car is important. The interior of the Nissan March does not disappoint in terms of interior space and the passengers can travel comfortably. The interior design is impressive. The customers in Malaysia can find used Nissan March cars in different engine configurations as there is a large variety in the used cars market. The Japanese used Nissan March offers features like anti-lock brake system, power mirror, power steering, power window, supplemental restraint system, and many others.

Suzuki Swift is a popular car by Japanese automaker Suzuki.  It has been in production since 2000. Before getting a separate identity, the nameplate Swift has been applied to Suzuki Cultus in many world markets. It has improved over the generation and currently stands in the further generation that began in 2017. It can be found in different versions. The distinctiveness of the style becomes visible by the first look that you pour onto it. The interior features enough space for travelers. 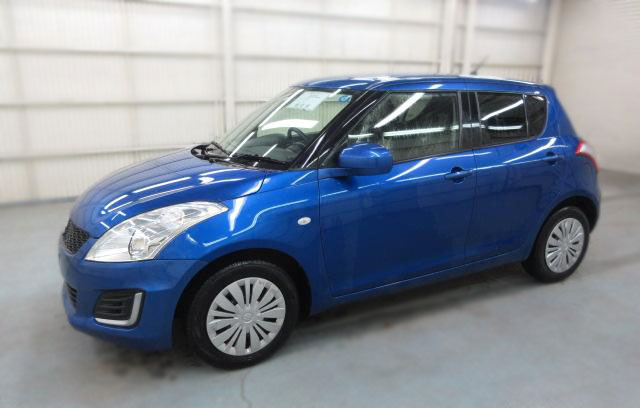 Suzuki Swift is a good car for urban areas. It offers good cornering in the city areas. Generally, the buyers can find this Suzuki hatchback in the power configuration of 1200cc. However, there are also other versions available on the market. It offers features like anti-lock brake system, auto key, crystal light, power mirror, power steering, push start engine, privacy glass, supplemental restraint system, and many others. The safety features make it a secure drive for the passengers on the road.