Understanding the Difference Between FWD, RWD, and AWD: Which is Best for You?

There are different ways in which vehicles can be classified. However, the grouping of the vehicles in Front-wheel drive, rear-wheel drive and four- or all-wheel drive is one of the most prominent ways. This method of division is popular because it separates the vehicles on the basis of which axle the engine and transmission send its power to (the drive wheels). Three of these vehicle types have different layouts.

Needless to say, not all the layouts are created equal and their performance is certainly not the same.  It is because of the inherent handling of these three layouts that all of them differ in vehicle handling and behavior. Handling behavior of each layout is affected by different factors like the placement of the engine.

What is Rear-Wheel Drive (RWD)? 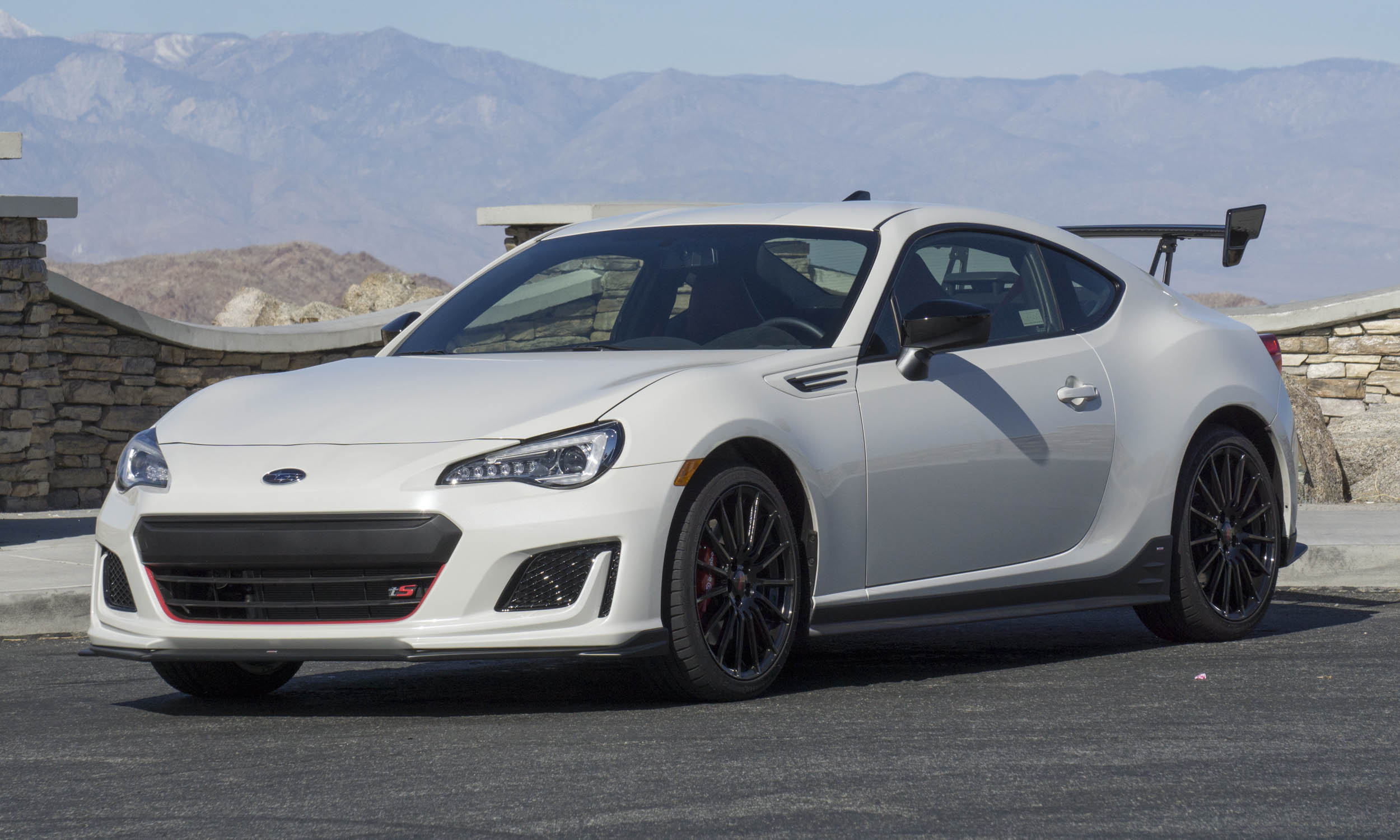 Rear wheel drive is not a new layout; it is the oldest type of vehicle layout.  In RWD an engine simply sends the power to the rear wheels to push the car forward. The front wheels do not receive any power from the engine. An RWD is more evenly spread due to equal weight distribution.

What is Front-Wheel Drive (FWD)?

Front wheel drive is also called FWD. In this layout, the engine sends the power to the front wheels. The front wheels pull the car while the rear wheels do not receive power at their own. FWD is French in origin and its drive surfaced in the 1900s in various prototype forms.

Front Wheel Drive truly got popularity in the 1970s due to the formation of corporate average fuel economy rankings after the 1973 Oil Crisis. 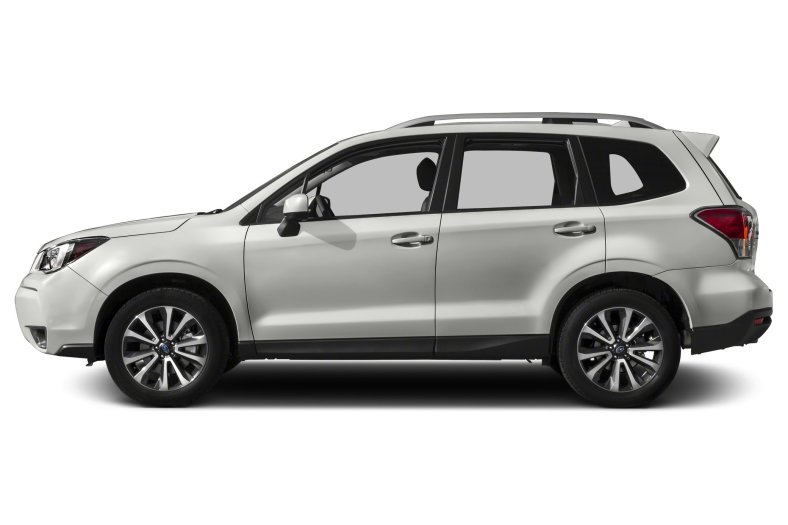 It is one of the most hotly debated topics in the automotive world. In reality, it really depends on the situation and the application of the system. For example, in low traction situations, an all-wheel-drive system is preferred. It makes this system more favorable in areas where it snows quite a bit, or where paved roads are not common.

The situation becomes even more complex when the arguments are presented about the two-wheel drive layouts (front wheel drive vs. rear-wheel drive).  Given its age and history, rear wheel drive was once the most prominent type of drivetrain because of its simple and cost-effective design. With the advancement in technology, cheaper development costs made the front-wheel-drive more popular due to packaging and fuel economy. That is because front-wheel drive vehicles require fewer parts as both the power and drivetrain are located at the front, form a unit.

In short, it all depends on your needs and the situation in which you find yourself. You can decide which car you want depending on where you want to drive.