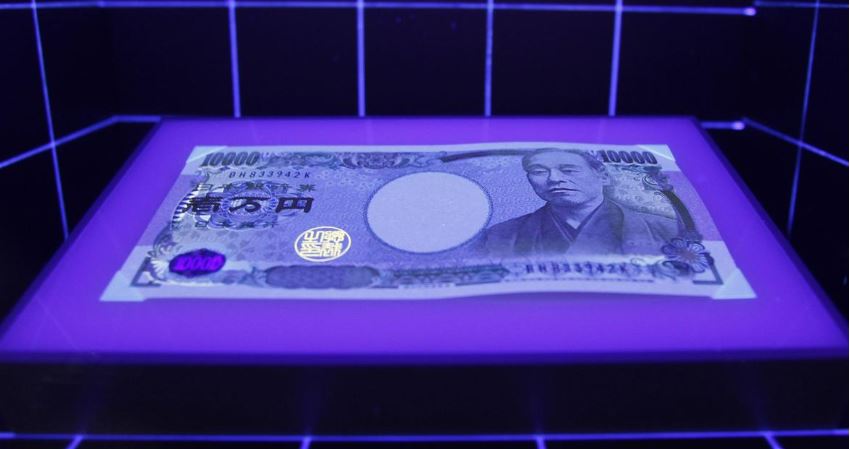 Yen is no longer a "safe currency" = Yu Sasaki

Fluctuations in the exchange rate are caused by changes in the two currencies. However, in recent years, the range of the dollar / yen market has been narrow:

The annual rate of change (absolute value) of the nominal effective rate of the yen has averaged 3.8% over the last three years, the lowest since 1997, which dates back to the data. The reason why the fluctuation range of the yen has become smaller may be simply because the yen no longer behaves as a "safe currency" as before.

Yen is often called a "safe currency" because it is bought when uncertainty increases. However, the reason that the yen did this in the first place was that it was not selected and bought as a "safe currency", but that the originally sold yen was being repurchased.