The New Year 2019 has arrived and many people are gearing up for their new year resolutions.  It is the first month of 2019 and the time is ripe for beginning a new year with new strategies and plans. If owning a car in 2019 is one of your new year’s resolutions, you are not too late to set this goal and feel determined.  It is the right time to think about buying a car that you have desired for and the one that fulfills your commuting needs.

But, there is a huge variety of cars in the market. You can find many options in your particular price range. If you are in the mood to get more in your price range you should go for Japanese used cars.  The used cars from Japan offer huge reliability and durability at affordable rates. With a huge variety of cars present in the market, it may be difficult for you to choose the one that is suitable for you.  Here are some of the best used cars you can buy in 2019.

Toyota’s iconic hybrid is a great car to purchase at a time when concerns about the environment are on the rise and people are looking for more affordable options on the market.  Among many other options here is Toyota Prius. Toyota Prius is the first mass-produced hybrid vehicle that first appeared in 1997. Initially, it was offered as a 4 door sedan and it has been produced as a 5 door liftback since 2003. The Prius family has expanded further with more models included in the range. The emission of Co2 is significantly reduced in the Toyota Prius. 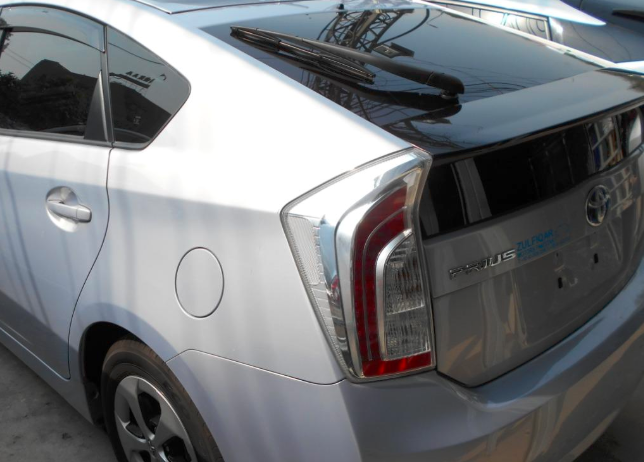 Toyota Prius offers excellent fuel average around 40 Km/L and it could be more.  Once you hit the road you should not worry about the fuel and environment. Do not think too much about the car exterior as the Japanese automaker has improved the car appearance of the car over the years and now it attracts on the road.  The interior and exterior features make it an excellent ride. Inside it offers plenty of space for the passengers and cargo. The safety features available in the car offer a sense of security.

Toyota Prius should be your top choice if all you care about is ‘good fuel economy’.

Honda is one of the largest automakers in the world. It is a competitor of Toyota and many cars offered by Honda have become popular in the market.  Honda has offered a variety of cars in the hybrid market, but the Honda Fit stands aloof with its excellent features and fuel economy. It is also known as Honda Jazz in different markets of the world. The Fit has been in the market since 2001. The hybrid gasoline-electric versions of the Honda Fit were released in 2010. It has become a top choice for the customers looking for an affordable hybrid with excellent features inside. 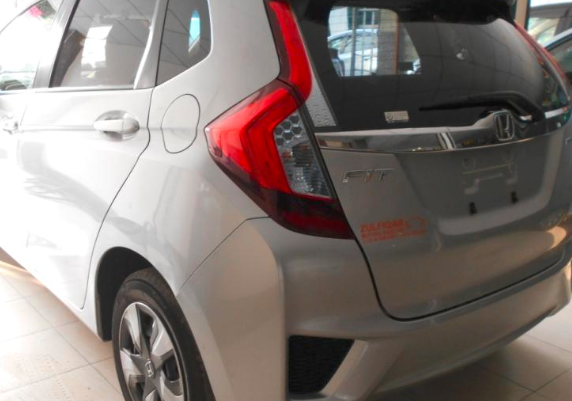 The Japanese used Honda Fit Hybrid should be in your list if you care about the environment and fuel efficiency. Moreover, it offers greater reliability and durability. Over the generations, the Japanese automaker has improved the car and now it stands in its 3rd generation. In the used cars market, buyers can find a variety of Honda Fit cars, hybrid and non-hybrid. It offers excellent interior space for passengers and cargo. The 5 door hatchback offers an excellent amount of space inside. The features of the car include anti-lock brake system, power mirror, power steering, power window, push start engine, supplemental restraint system, and many others. It is a good car if you are looking to save on fuel costs and need more interior space.

Suzuki Swift has been in production since 2000. It was known as Suzuki Cultus until Toyota rebadged it as Suzuki Swift. It has been produced over different generations and the Japanese automaker has improved this car with the passage of time. In its third generation beginning 2010, it incorporated 6-speed manual, 4 speed automatic, and CVT automatic with 7-speed manual mode. The engines from the third generation include ZC32S, ZC72S, and ZC82S. Suzuki Swift got sportier over the time and now it offers an elegant look on the road. 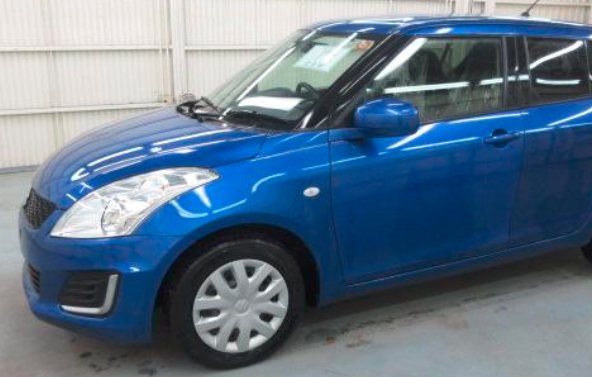 The Japanese used Suzuki Swift offers a variety of features for the buyers. It is equipped with the anti-lock brake system, power mirror, power steering, power window, privacy glass, supplemental restraint system, and many others. The front of the car is enhanced with broad headlights. The alloy rim takes the exterior of the car to the next level.  It can be found in different engine configurations and the buyers can choose from a huge variety of Japanese used swift cars available in Japan.

Toyota Alphard is a minivan that has been in production since 2002. It is a luxury MPV by the Japanese automaker Toyota. It can be found as a 7 or 8-seater with petrol and hybrid options. The exterior of the Toyota Alphard is beautiful with a good looking front. The exterior was enhanced in the later generations. The car interior is comfortable and roomy. The performance is excellent with great engine specifications. 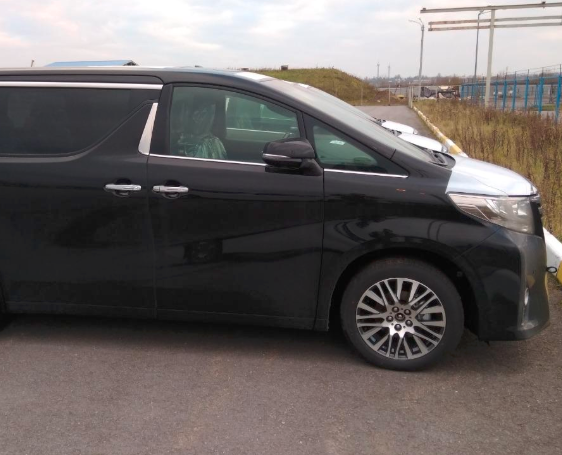 The Japanese used Toyota Alphard offers a variety of features. In addition to a luxury interior, it has many other features that enhance the drivability of this car. It is equipped with the anti-lock brake system, power mirror, power steering, power window, supplemental restraint system, and others. The automatic transmissions offer an enjoyable ride on the road. 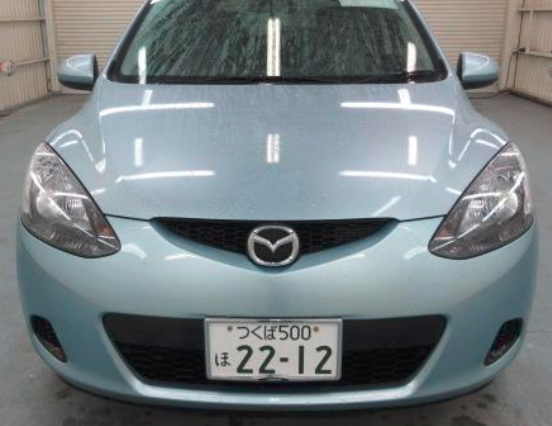 Mazda Demio offers a hand on a variety of excellent interior and exterior features. It is equipped with many features like anti-lock brake system, power mirror, power steering, power window, supplemental restraint system, and many others. For entertainment, Mazda has incorporated a television inside. The exterior of the car is enhanced with a variety of colors. Inside it offers comfortable seating for the passengers.