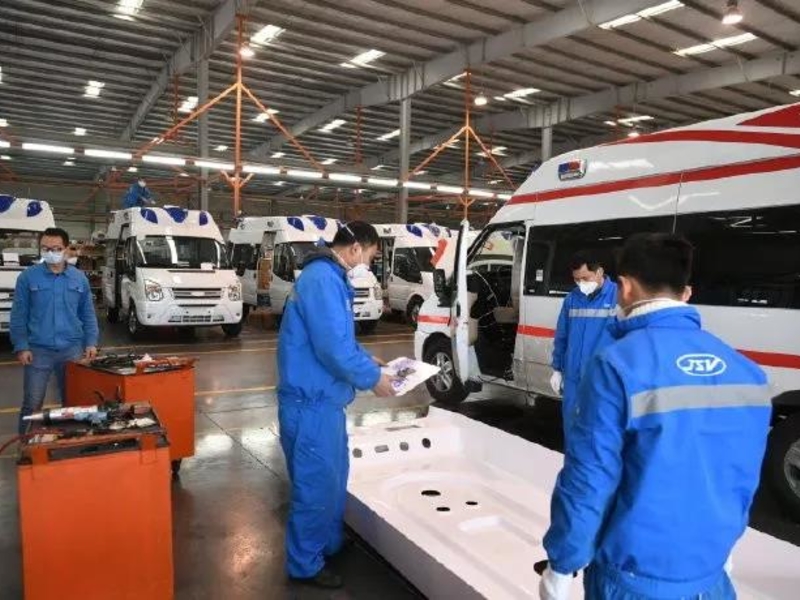 Toyota Already restricted to their employees to avoid unnecessary travel to other areas of the country, this decision was made based on guidelines from the foreign ministry of Japan. Currently there are no Toyota employees in Wuhan Hubei’s Capital or in the province said by Maki Niimi.