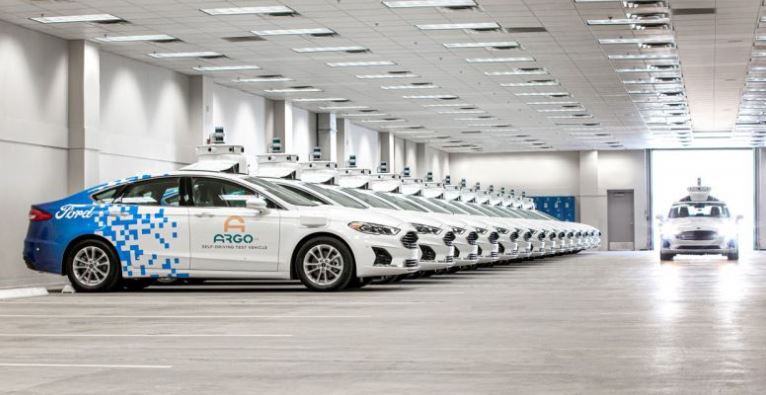 In one of the largest automotive industry collaborations for driverless car development, German automaker Volkswagen has announced the completion of its $ 2.6 billion investment in Argo AI, the self-driving startup owned mostly by the American automaker. Ford Motor Co. Argo AI was little-known robotics and autonomous driving startup based in Pittsburgh until February 2017, when Ford invested $ 1 billion to acquire a majority stake in the young startup.

At the time, Ford sought to advance its own development of autonomous driving with the help of Argo. After a $ 1 billion investment from Ford, Argo AI CEO Brian Salesky said the automaker was not buying its company. Instead, Ford would allow Argo to continue operating as an independent business, which it still does.