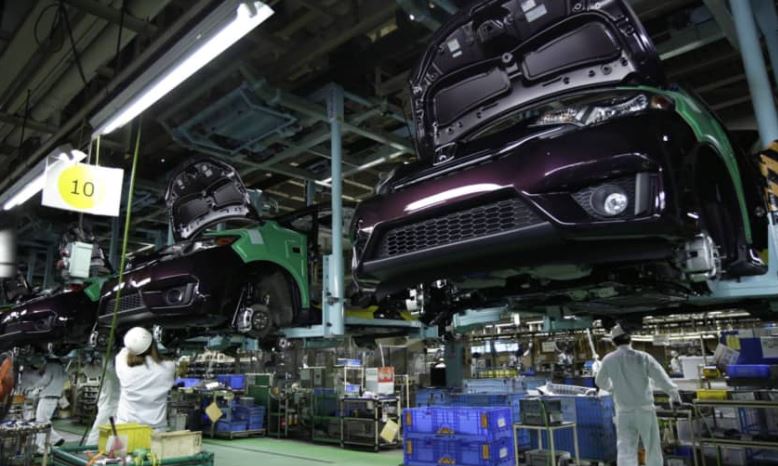 The explosion occurred around 9:15 a.m. near an electrical distribution board at the Suzuka plant, police said. The two men, who were nearby, suffered severe burns and were taken to hospital, they said. The two men were identified as Tetsuya Nohara, 21, and Ryuji Kumagai, 27, who suffered burns to the upper body and face, respectively. Police said the couples were using the switchboard to see if there was a current. A co-worker heard the explosion and discovered that the two collapsed on the ground before a security guard called an ambulance.