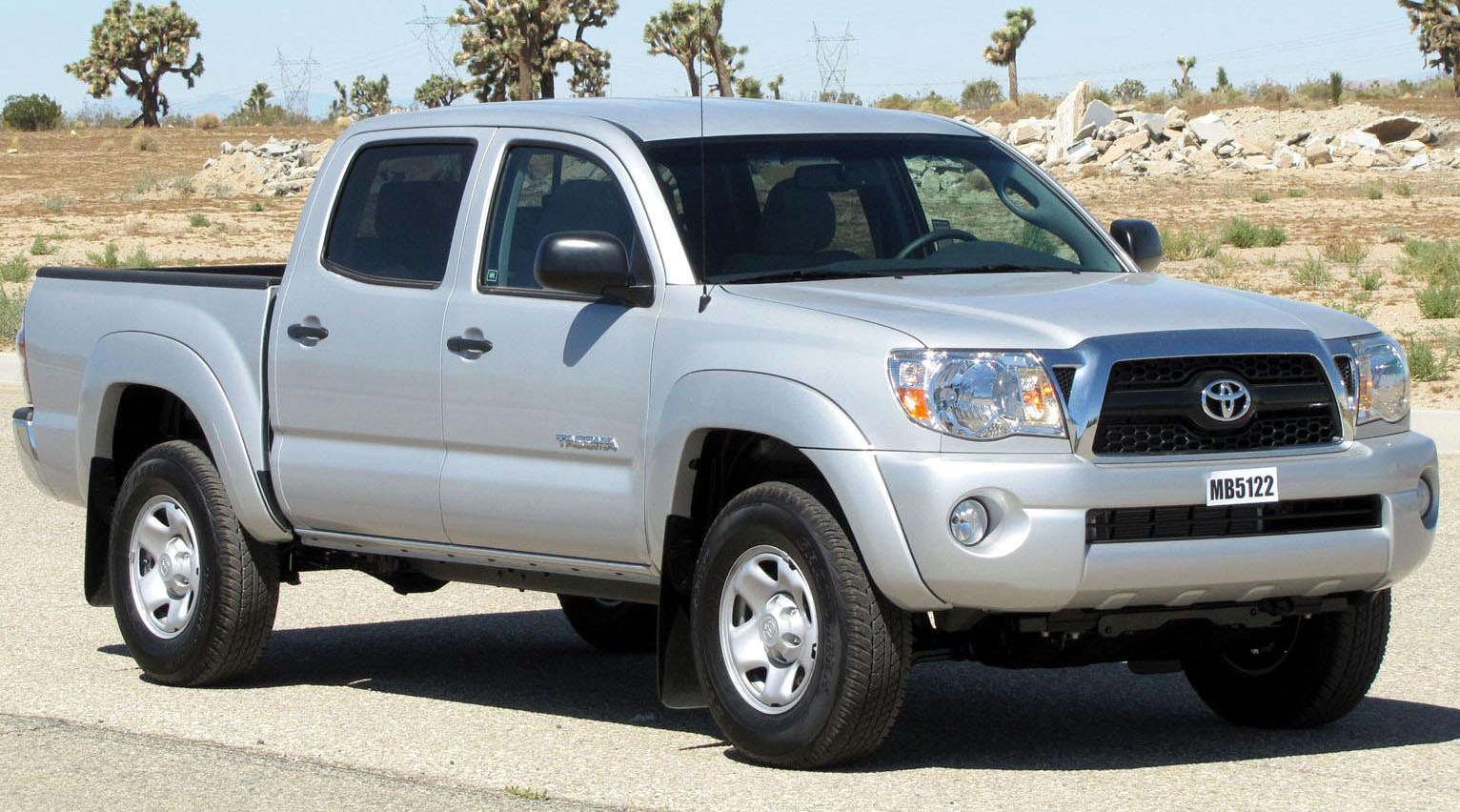 Trucks hold their value as compared to other vehicles due to many reasons. Why do trucks do so well against other types of vehicles? Trucks are designed by keeping utility in mind and it is a major reason for of holding their value. Trucks are useful for many even if they are not equipped with many nice features. Utilization is a major benefit even if a truck has gone longer miles. Let us take a look at 10 of the best-used trucks under $10000.

It is one of the best-selling vehicles in the United States. It means that this truck can be found in huge numbers in the used car market. It offers a good fuel mileage at 14 mpg city and 20 mpg highway.

It is the last year of the third generation of this model. In terms of road presence, this model meets the standards. Find a truck in ST Trim that offers a CD player, cloth seats, 16-inch steel wheels, and air-conditioning. It also provides a six and a half foot cargo bed. This truck offers a fuel economy of 16 mpg around town and 20 mpg during highway cruising.

Toyota Tundra has a long lifecycle.  It has a good reputation for being a reliable ride. A regular cab Toyota Tundra 2007 can be found only in the DX trim. It means a cloth bench seat, a CD player, and air condition for both driver and passenger. In this configuration of Tundra, a five-speed automatic is the only transmission available.

It is a popular truck that still holds its value. Its second generation ended in 2003 but it has still its value. A regular cab in the work trim includes air conditioning, vinyl seats, and a CD player. It also offers some nice things such as satellite radio and a trip computer. Its engine produces 195 horsepower and 260 lb-ft of torque. It has a fuel mileage of 15 mpg city and 20 mpg highway. Its four-speed automatic transmission handles the gear-shifting duties.

It is a truck that is famous for its reliability. This truck comes with a body style that offers additional passenger accommodations in the back and a six-foot cargo bed. This truck is also offered with 152-horsepower 2.4 liter four-cylinder engine. It offers a fuel economy of 19 mpg in city driving and 23 mpg on the highway when paired with its standard five-speed manual transmission.

This Toyota Tacoma has been much popular and good as compared to its other versions. A regular cab of 2007 means an edition that features a CD player and tilt steering, along with cloth seats. Its fuel economy is listed at 20 mpg city and 26 mpg highway.

It is a good truck in this price range. The Work trim of this truck found on a regular cab body style comes with air-conditioning, a radio, and a six-foot cargo bed.  It offers a fuel economy of 18 mpg in the town and 24 mpg on the highway.