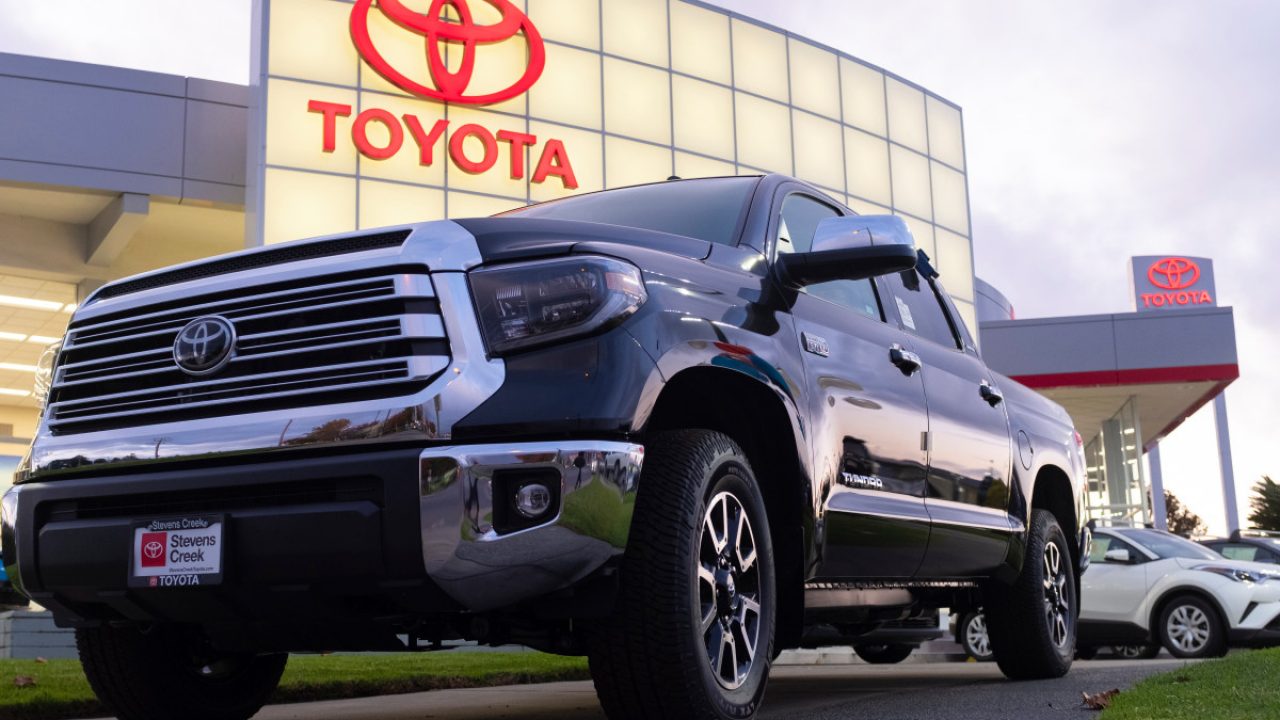 Toyota is recalling over 700,000 Vehicles due to the Manufacturing Fault in the Fuel Pumps

Toyota is recalling vehicles from all over the United States because of the issue of fuel pumps. The Toyota and Lexus models like Toyota Avalon, Corolla, Camry, Land Cruiser, LS 500, LC 500 etc… are recalled. According to the company officials the pumps stop working during driving this could lead to the engine failure.

The company also said that if stall occur in these models which we mentioned above while driving at the high speeds this could increase the risk of the crash. Toyota also said that when they resolve this issue they will notify the owners of the vehicles at mid – March.