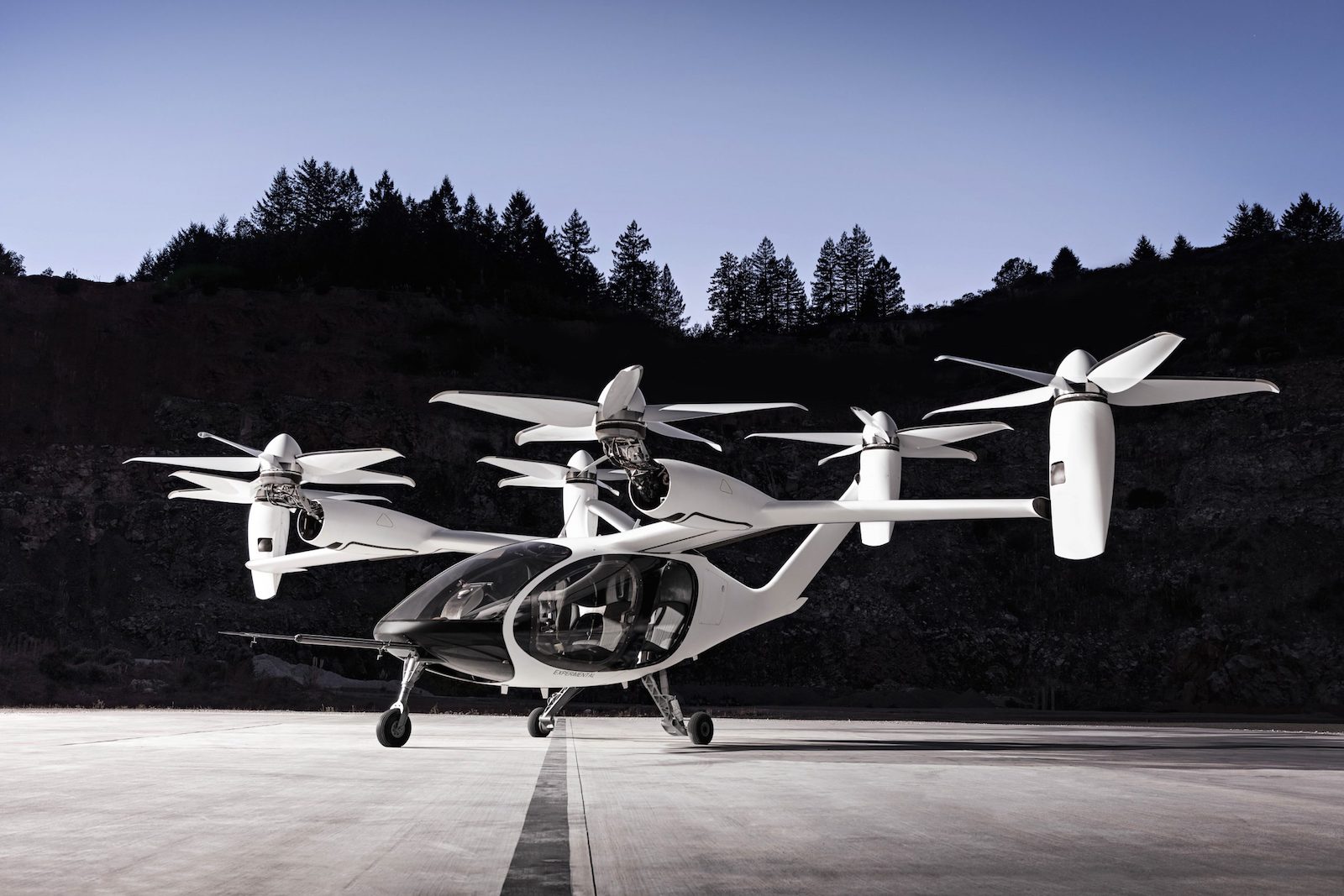 On Thursday 16 Jan 2020 in Tokyo Car giant company of Japan announced that they are going to invest 400 million dollar in flying company named with Joby Aviation for commercializing fast electric flying cars which will become fast, quiet and cheap air transportation services in near future.

The president of the Toyota Akio Toyoda pledges that to shift this organization from car manufacturing to Mobility Company. Cheap and affordable air transportation is the primary and long term goal of the Toyota but they announced that they will also maintain their reputation as best car manufacturer in this market.

Joby Aviation was founded in 2009 which are developing 4 passenger electric vehicles which work similar like helicopter in terms of landing and takeoff with multiple rotors, Toyota announced that they will help Joby Aviation in manufacturing high quality and cost control product for the customers.